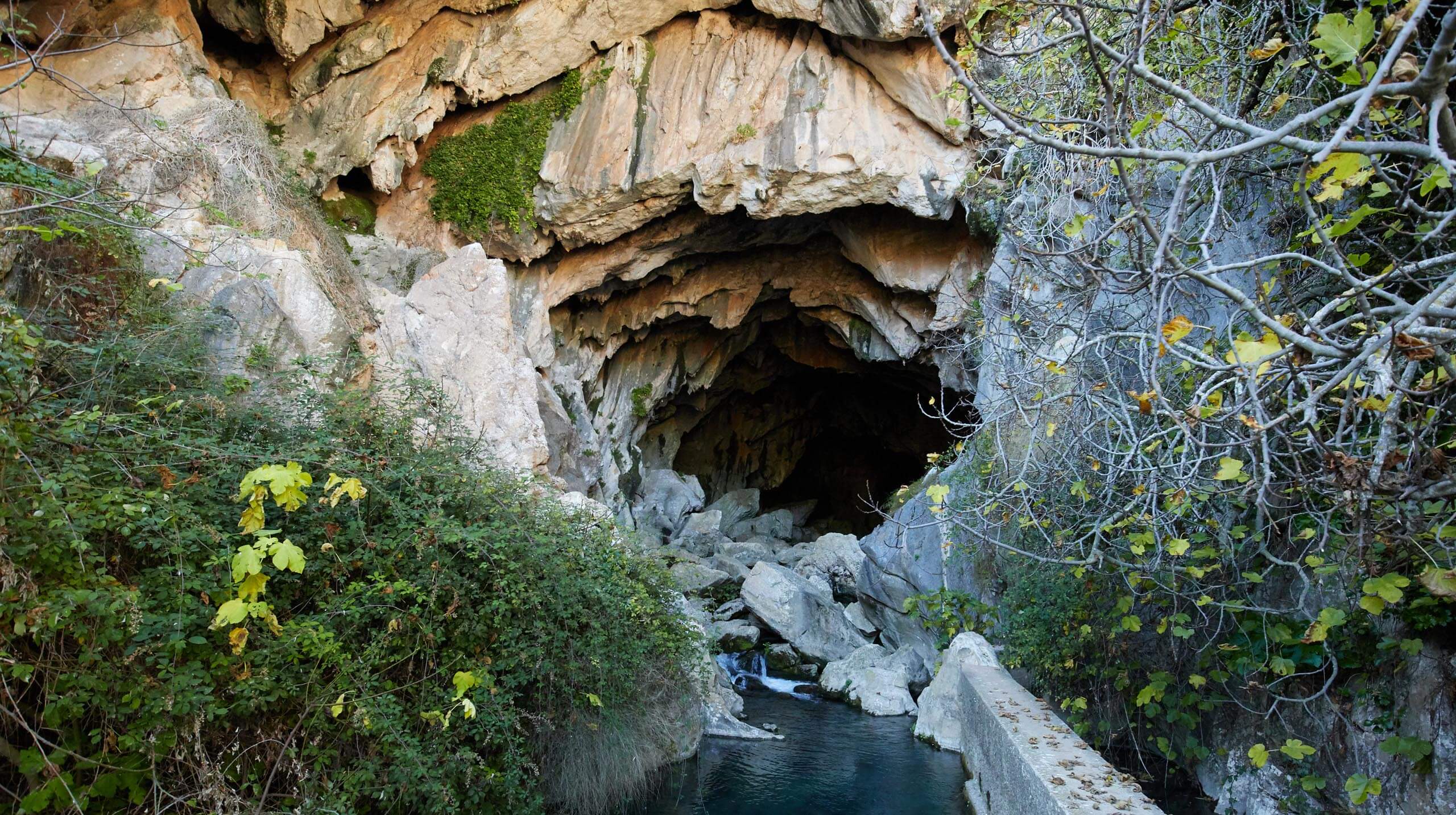 One of the most unique cave complexes in all of Andalusia, the Cueva del Gato has an entrance that resembles the face of a cat. Inside the cave are colonies of bats, cave paintings and material from the Neolithic period. The cave should be visited with a professional guide.

Discovered in 1905, the Cueva de la Pileta contains cave paintings from the Neolithic period in Ronda.Advance reservations are necessary to visit the caves. 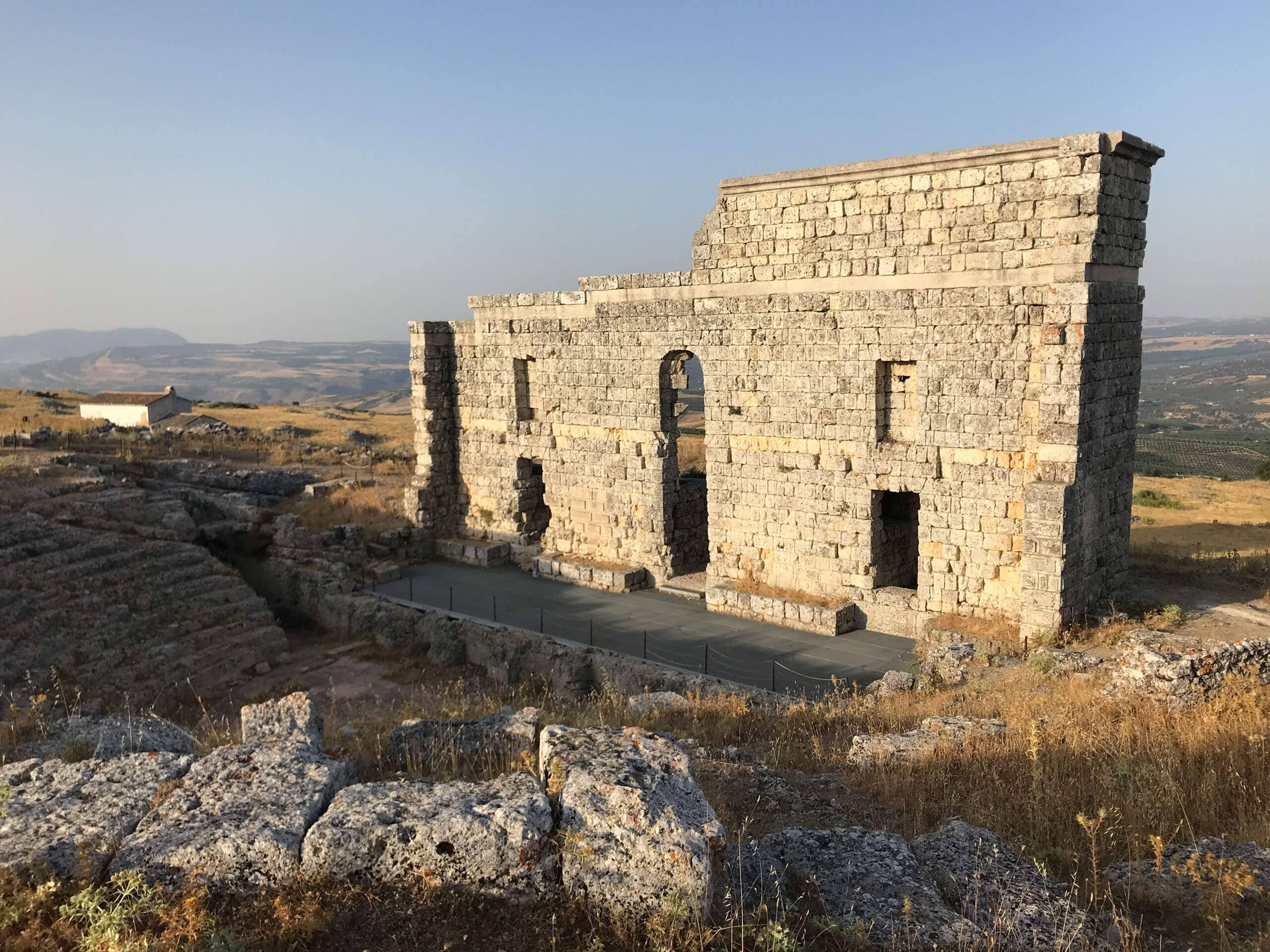 The now-ruins of the nearby Acinipo (land of the wines) was founded by the Phoenicians. In the Second Century B.C. the Romans came to Ronda and were engaged in bloody wars with the Carthaginians. After the defeat of the Carthaginians in the Second Punic War, the Romanisation of Acinipo in particular led to a period in which it was developed into a major municipality and had such importance that coins could be minted there. Acinipo was eventually abandoned by the 6th century while Ronda however would be entering a period of great prosperity with the arrival of the Moors.

An incredible walk along the steep walls of a narrow gorge in El Chorro, the Caminito del Rey was newly re-opened in 2015 after having previously fallen into disrepair. 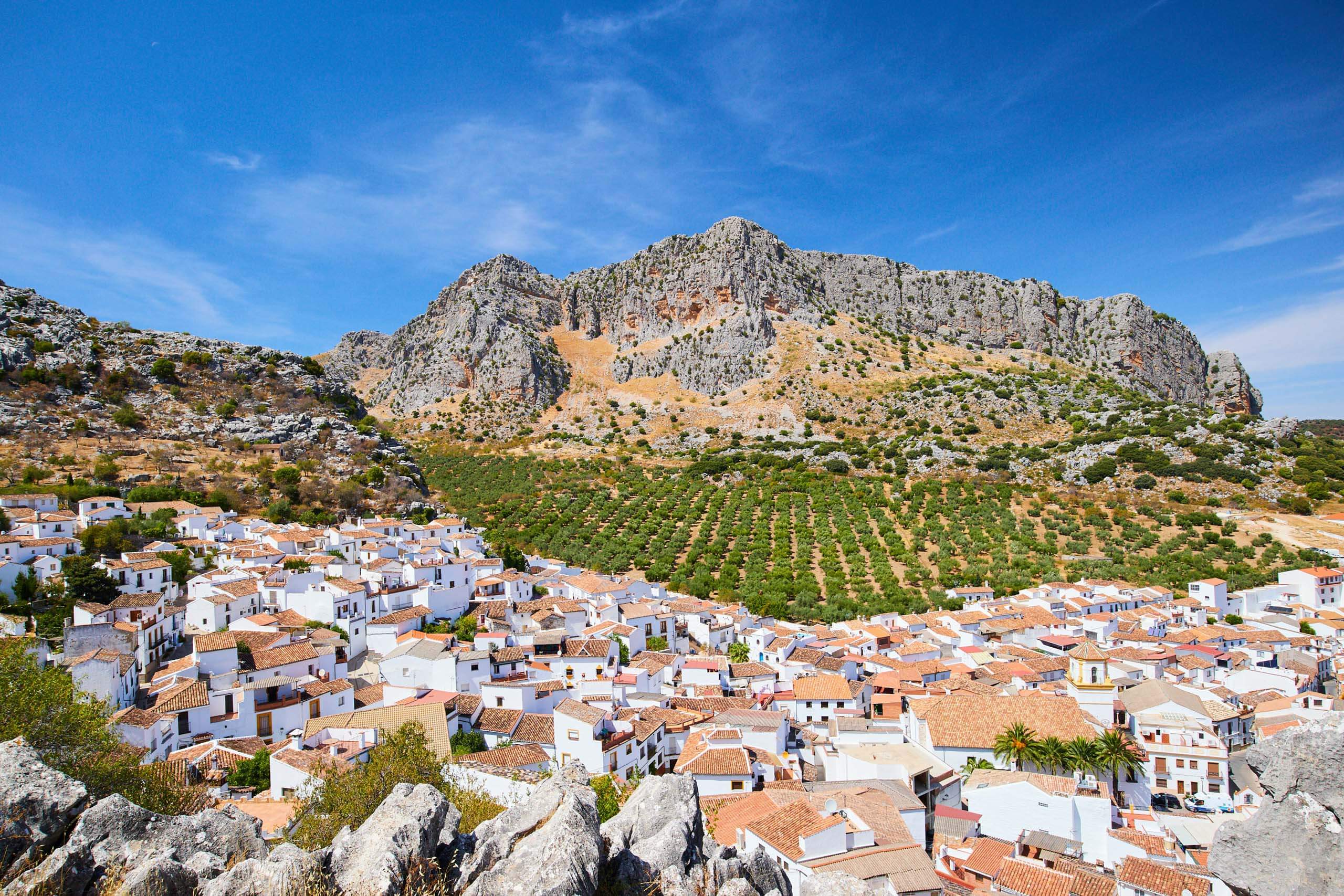 A charming village and one of the many Pueblos Blancos that surround Ronda. Make sure to hike up to the viewpoint that towers above the village and offers incredible vistas over the Serranía. Also worth visiting is the nearby village of Benaoján. It's possible to hike to both towns from Ronda, either by taking the train one way or doing a full round trip (but this is a full day of hiking!). 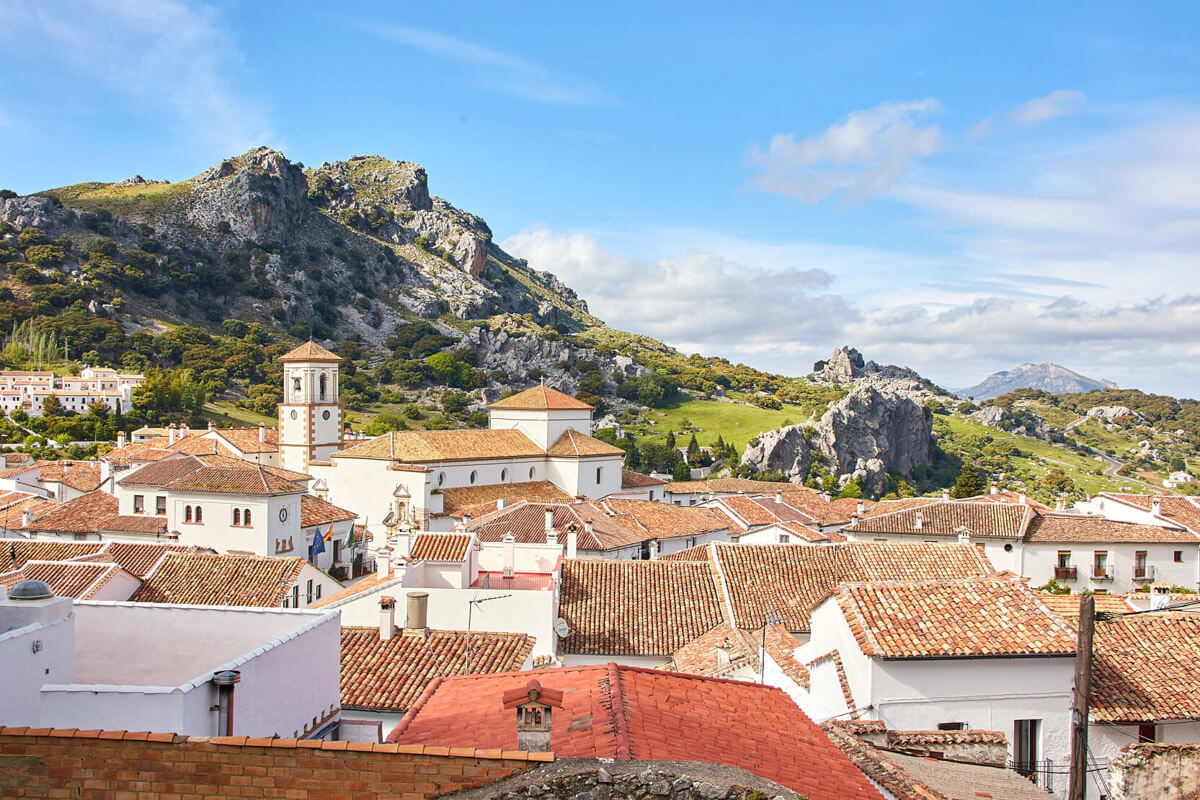 In the Sierra de Grazelema Natural Park is the beautiful village of Grazalema. An ideal place for hikers and nature lovers to enjoy one of the many walks around the area. 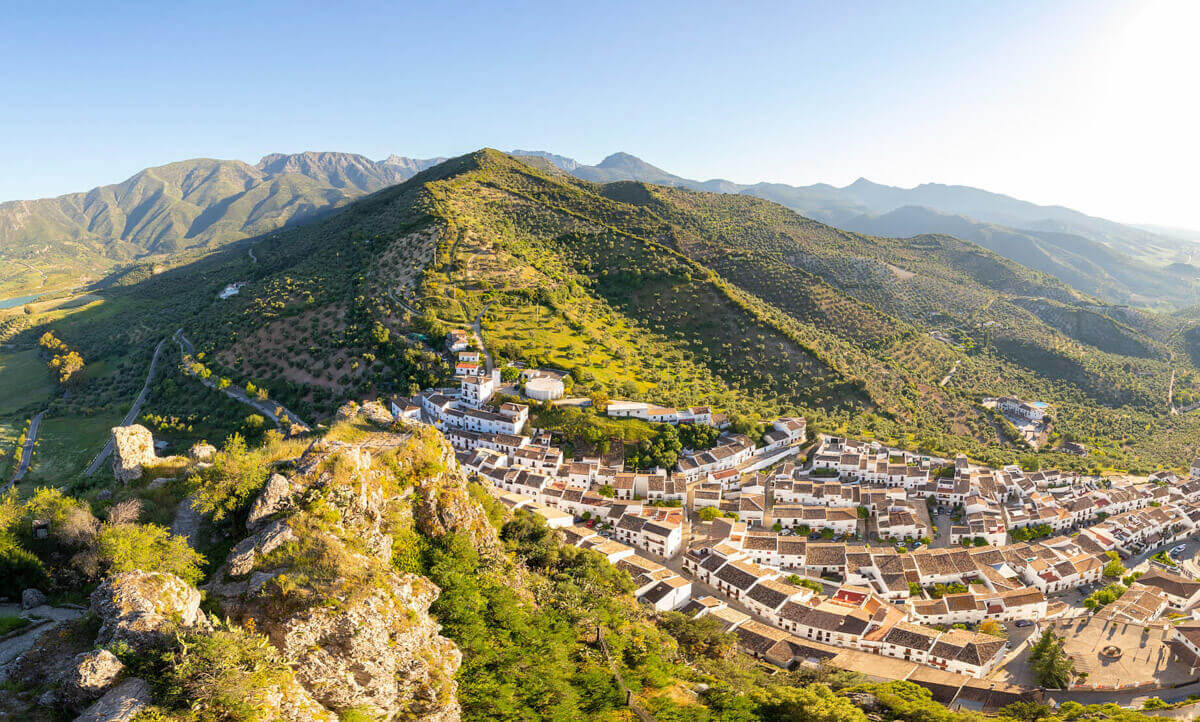 Zahara de la Sierra is located in the Sierra de Grazelema Natural Park. The town is perched on a mountain, overlooking a valley and a beautiful lake. The remains of a Moorish castle above the town also still exist and offer impressive views over the town and surrounding landscape.

A port city on the Costa del Sol on the southern coast of Spain, Málaga is a popular city with a combination of beaches, resorts, hotels and a wealth of interesting museums and monuments such as the 11th century Alcazaba fort and the Picasso museum. 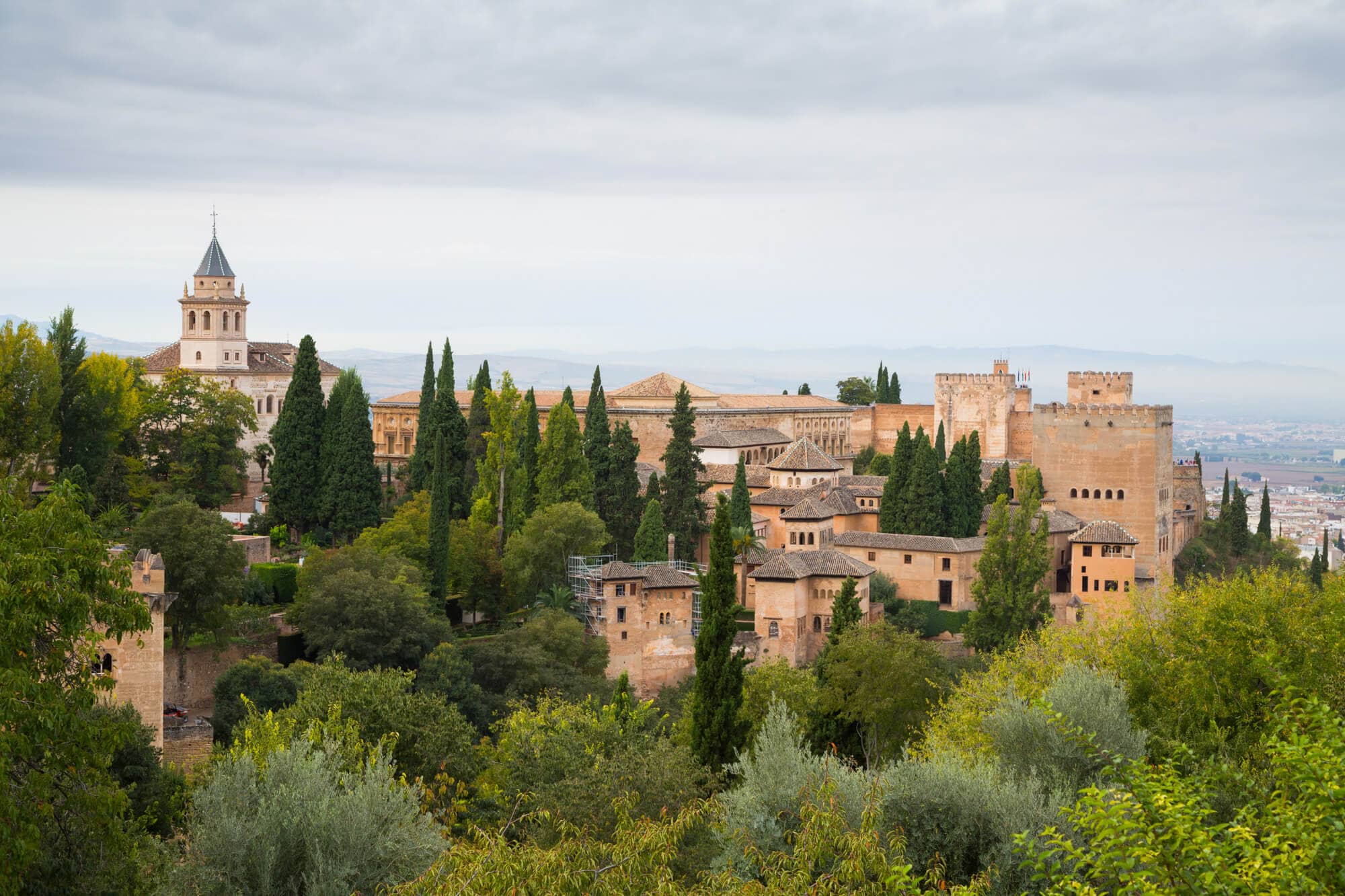 Granada is most famous for the Alhambra, the sprawling Moorish fortress that dominates the skyline of the city. The city itself is also full of iconic monuments and attractions, well worth a stay for a night or two. 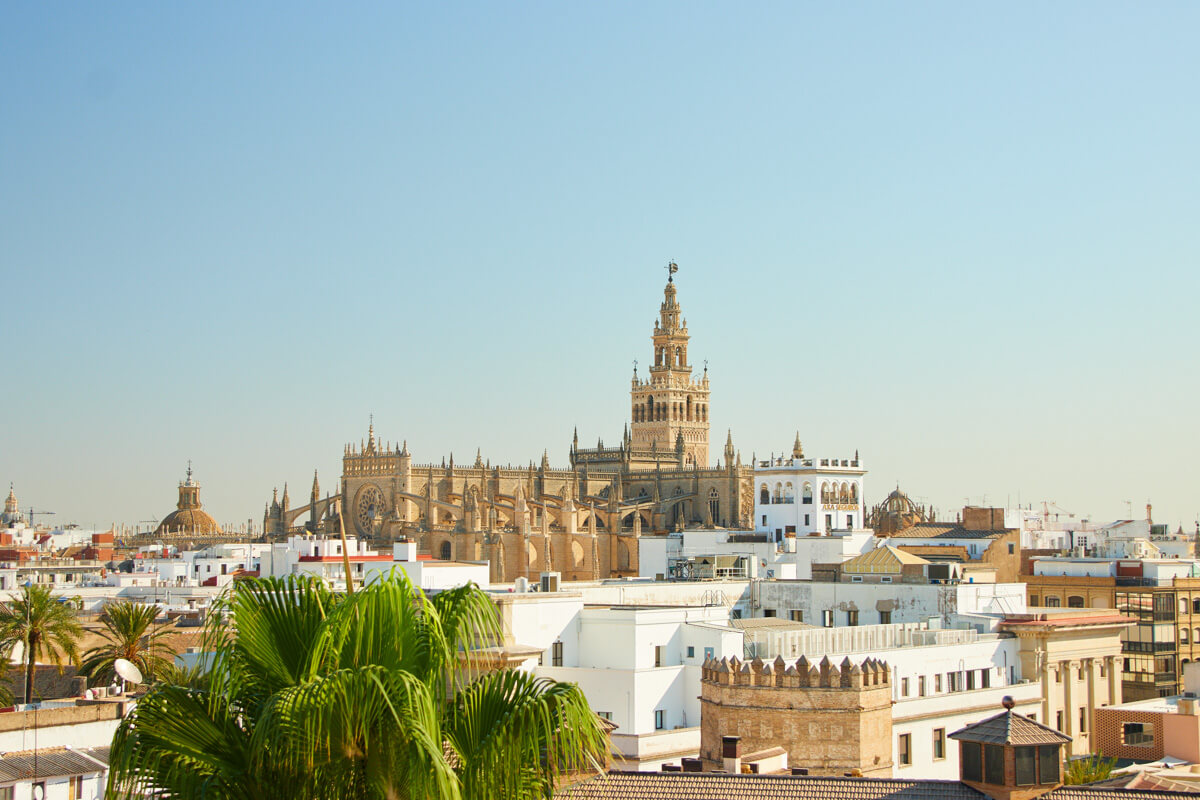 The capital of Andalusia, Seville is famous for its many major landmarks including the Alcázar castle and the Gothic Cathedral of Seville. Seville’s old town also retains the charm of a small Andalusian village, with an enchanting atmosphere and always lots to see and do. 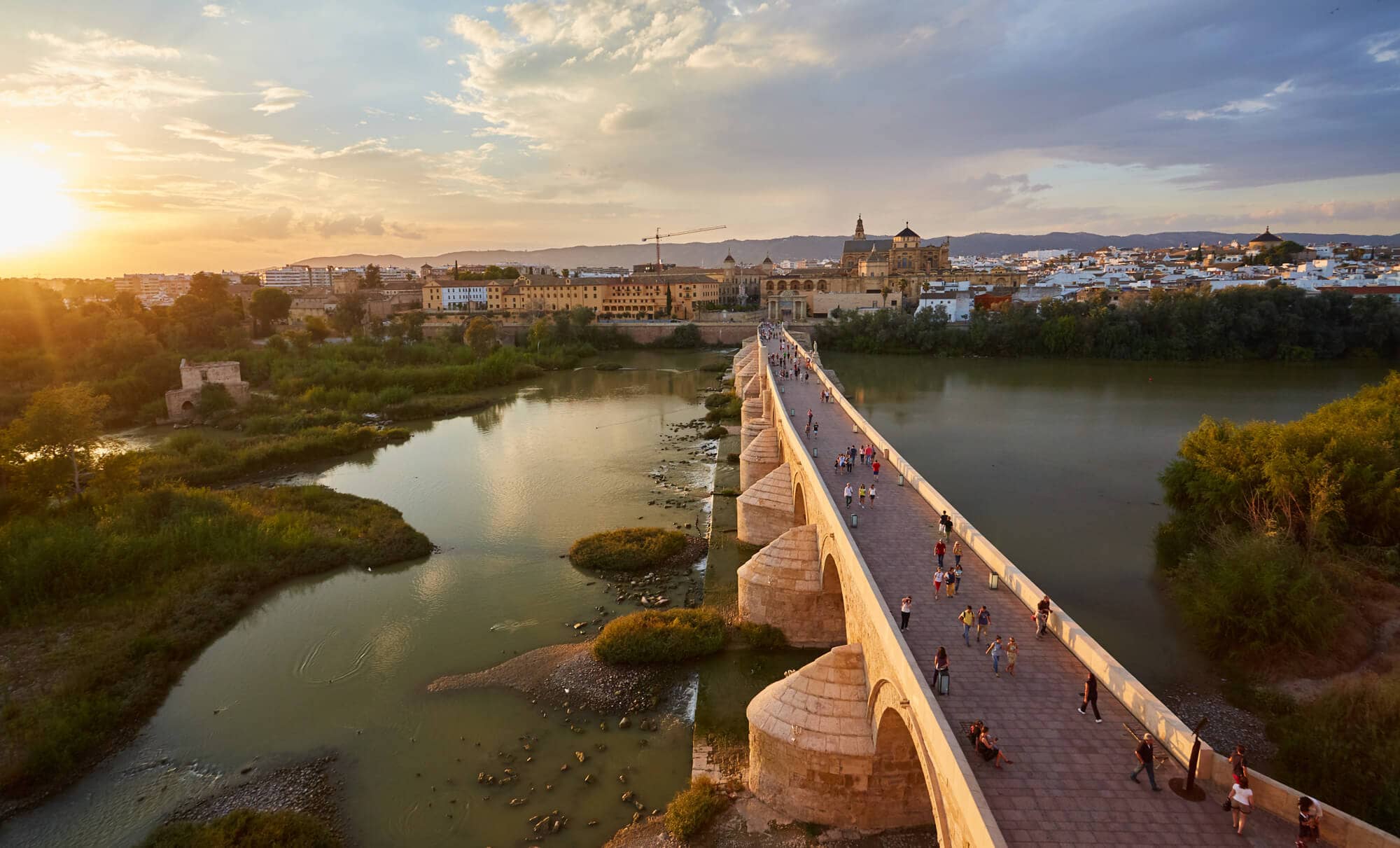 Cordoba is a charming city with famous attractions including the Mezquita, a sprawling mosque from Moorish times, a Roman bridge, and a beautiful old town with many streets lined with flowers, especially for the flower festival each May. 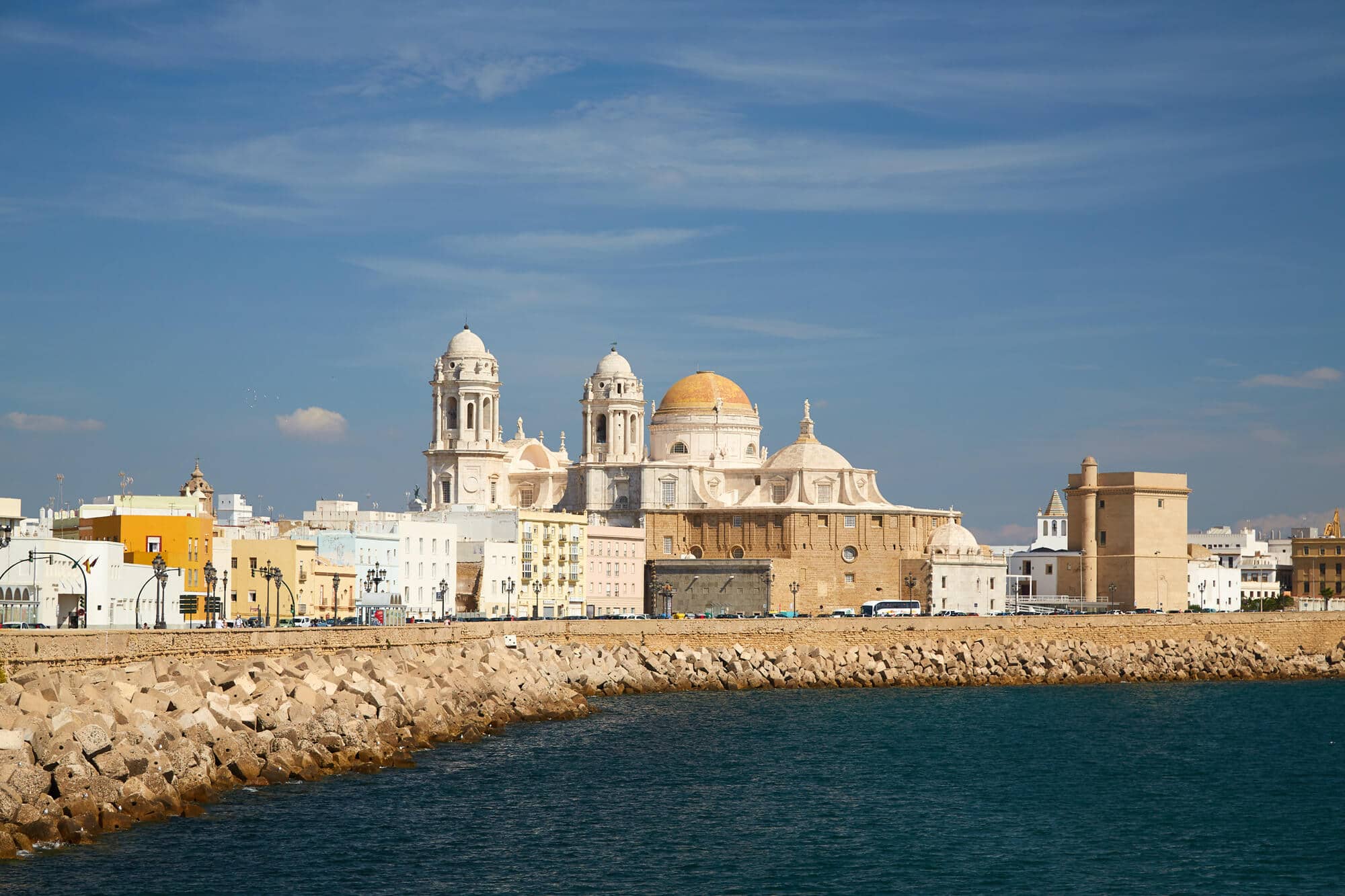 An ancient port city in southwestern Spain, Cadiz is full of interesting history and boats some of the most beautiful beaches in the region. 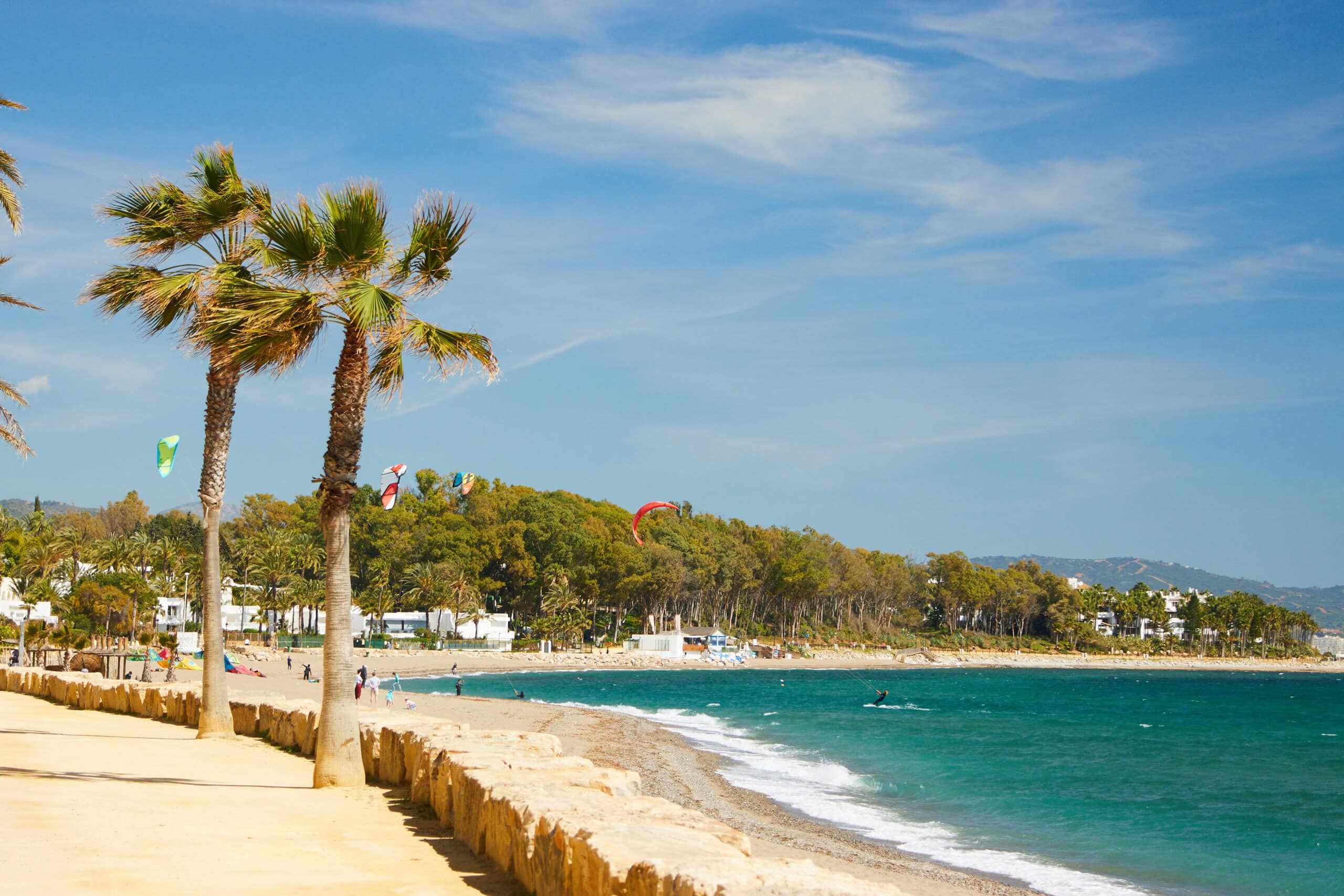 One of the most famous areas for visitors to Andalusia, the Costa del Sol features a beautiful stretch of coastline with places to visit such as Marbella and Estepona.