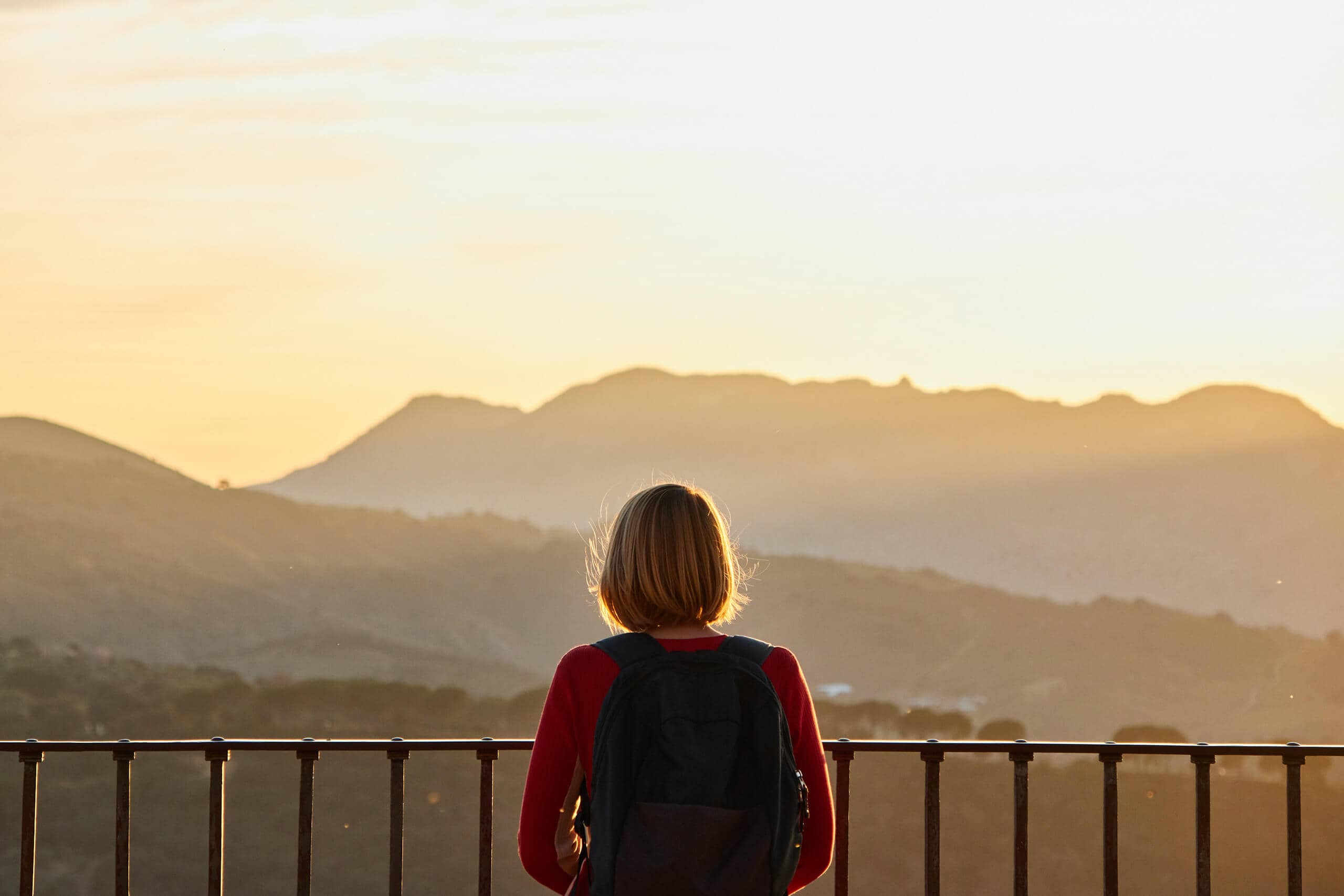 Here we have all the practical information you might need for your trip to Ronda. If there's anything you don't see here, feel free to get in touch and we'll do our best to help!

Ronda has a Mediterranean climate with warm and dry summers and generally mild winters. Travelling to Ronda is best between April and October, with little rain and warmer temperatures. The months of July and August can be quite hot, with temperatures of over 30 degrees Celsius (86 ° Fahrenheit). Winter months can be colder, with the lowest average temperatures of 13 ° C (55.4 ° Fahrenheit) in January.

On local and national holidays some attractions, supermarkets, restaurants and cafes will still be open, and public transport systems will still run but times may vary and it is worth checking in advance to plan your trip properly.

Assumption of the Virgin Mary: 15 August

The currency in Spain is the Euro, the legal currency of the European Economic Community.

Most banks open from Monday – Friday, with a few opening on Saturday mornings.

Money can be changed at banks along with bureaux de changes in some tourist areas, airports, railway stations, etc.

An adaptor and transformer may be needed for electrical devices from some countries.

Plugs have two round pins (European system) and adaptors can be found in any hardware shop.

"900" numbers and some emergency numbers are free of charge.

If you want to call Andalusia/Spain from overseas, you should dial your country exit code, + 34 (the code for Spain), followed by the nine-digit telephone number.

If you want to call another country from Andalusia/Spain, dial 00 followed by the country code and the telephone number.

Mealtime are generally later in Spain than the rest of Europe. A continental breakfast is usually eaten between 8am and 10.30am. Lunch is normally served around 2pm and dinner from 8pm-11pm

Shops normally open from 10am – 2pm in the mornings and from 4/5pm – 8/9pm in the evenings. Shops are also normally open on Saturday, with a limited amount open on Sunday also.

Attractions and museums generally open most days each week. Websites of each attraction should be checked for the most up to date opening hours.

In most bars, cafes, and hotels it is not common to leave a tip. A tip can generally be left in restaurants.

When walking in the outskirts of Ronda, and hiking around the region it is common to give a polite Hola (Hello) or Buenos Dias (good day)/Buenas Tardes (good afternoon) to the people that you meet on your travels.