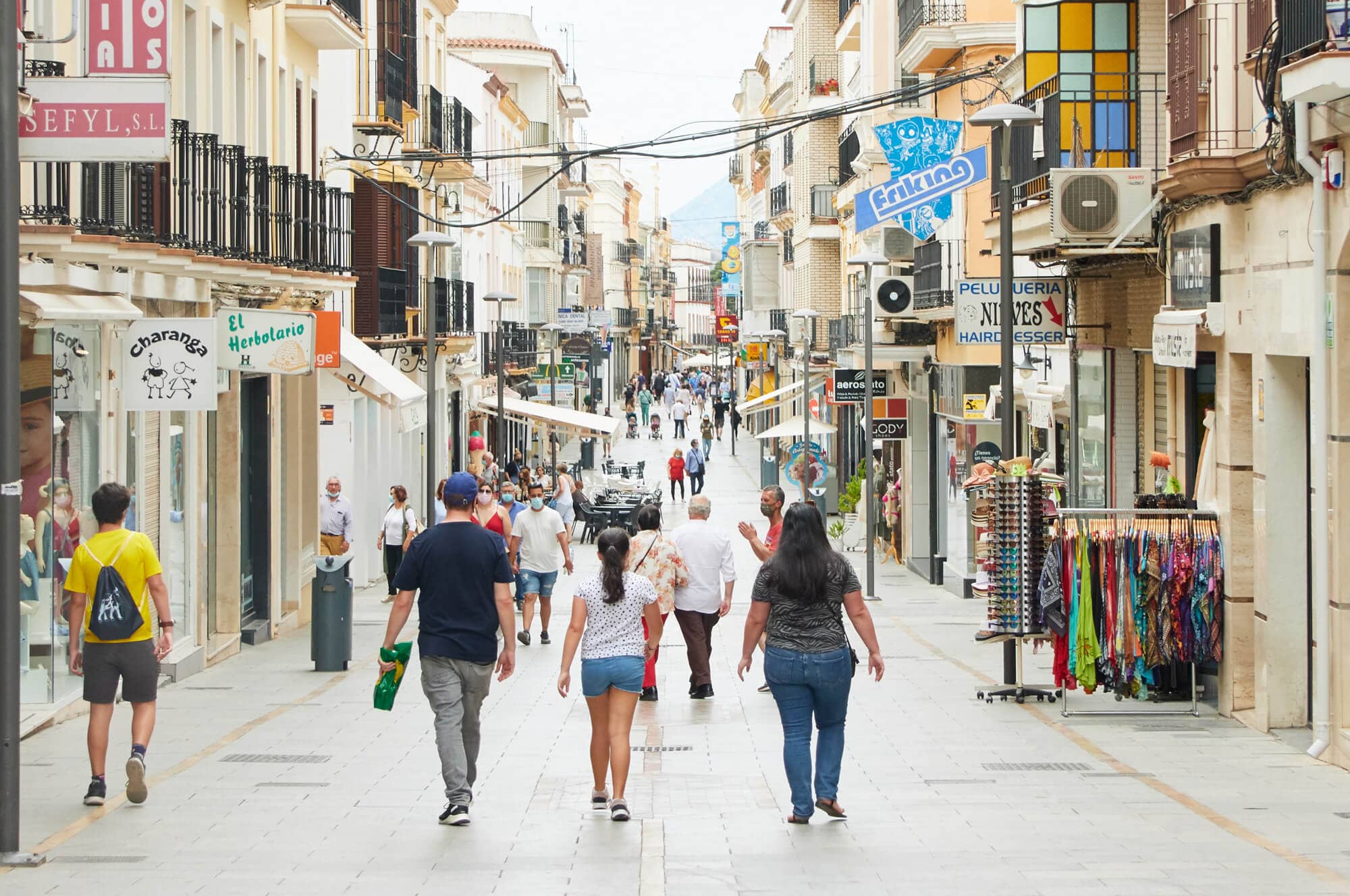 The main pedestrian street of Ronda "Calle Espinel” is located north of the old city, in the centre of the area of Ronda called “El Mercadillo”. The street is approximately 1km long. Calle Espinel is named after the famous priest, writer and musician of the Spanish golden age, Vincent Espinel, born in Ronda in 1550.

Calle Espinel is commonly known as “Calle La Bola”, and it is said that here young and old met to play a type of ball game. It was a game of throwing an iron ball with a weight of 3kg along the street. The player who managed to throw the ball for a predetermined distance with the fewest amount of strokes won. Also there is another story related to the street name of “Calle La Bola” which says the name was given due to a large snowball that some children made and rolled down the street after a significant snowfall. 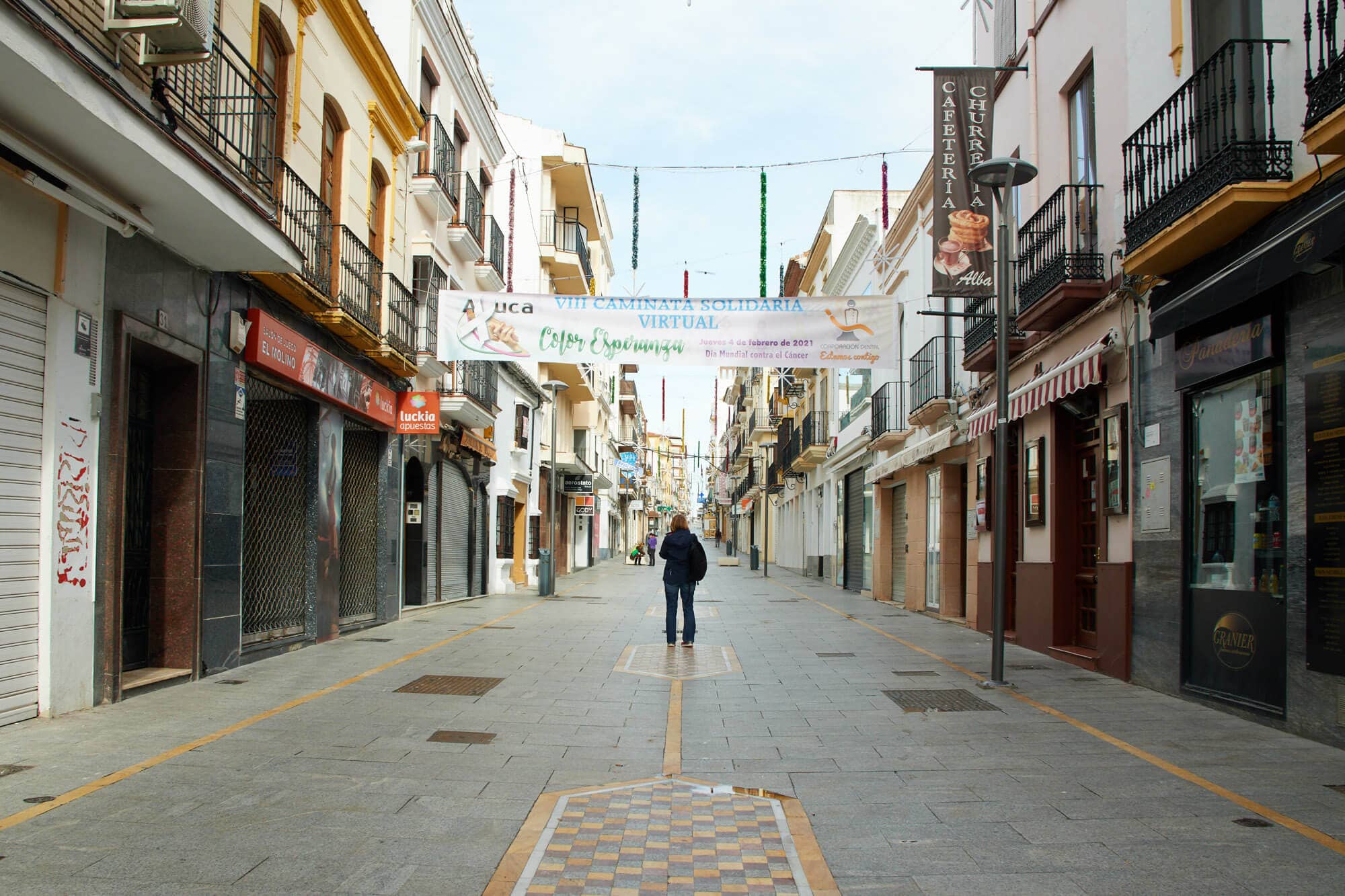 Looking along the street on a quiet morning 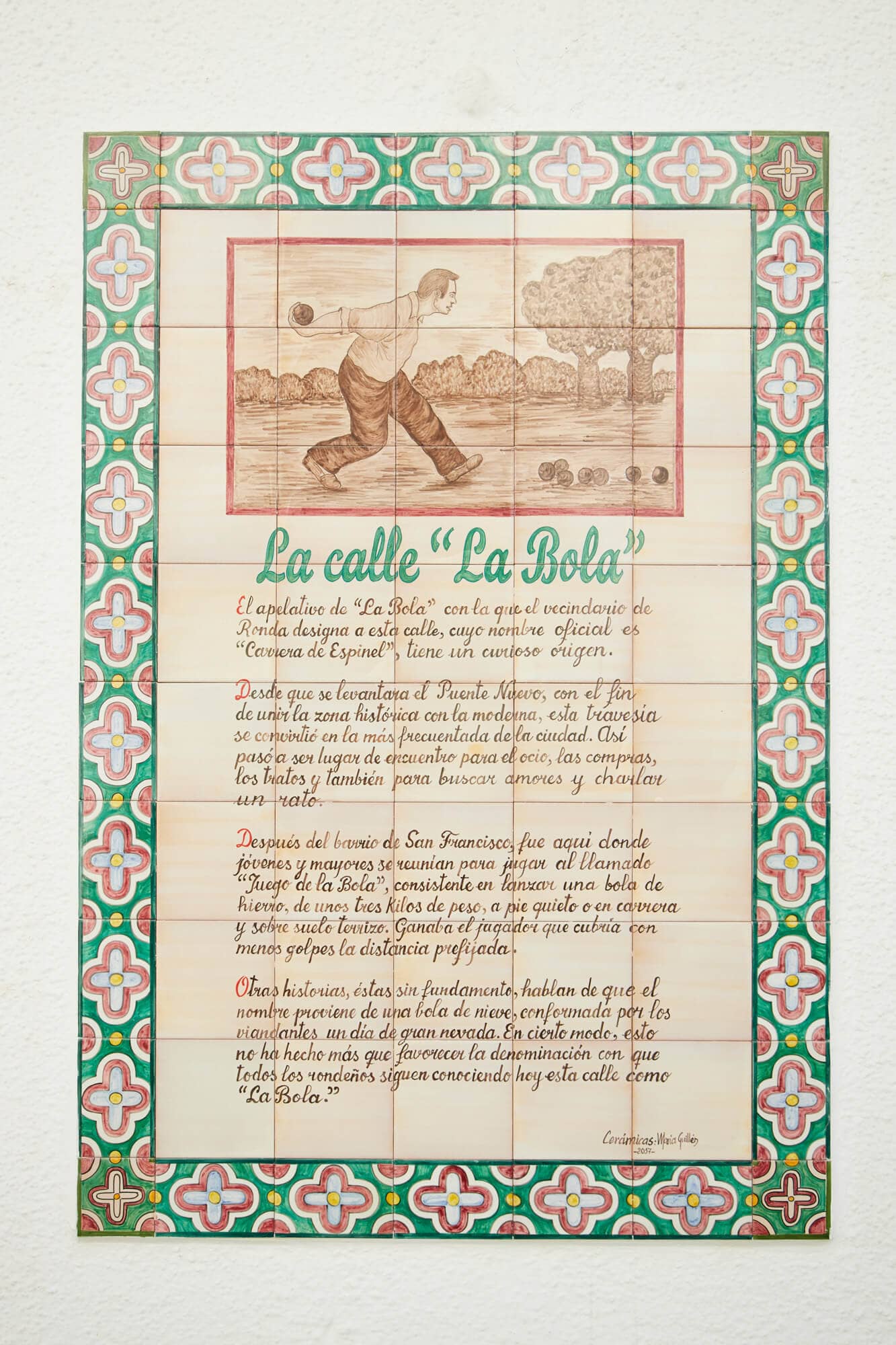 A plaque detailing the history of Calle Espinel