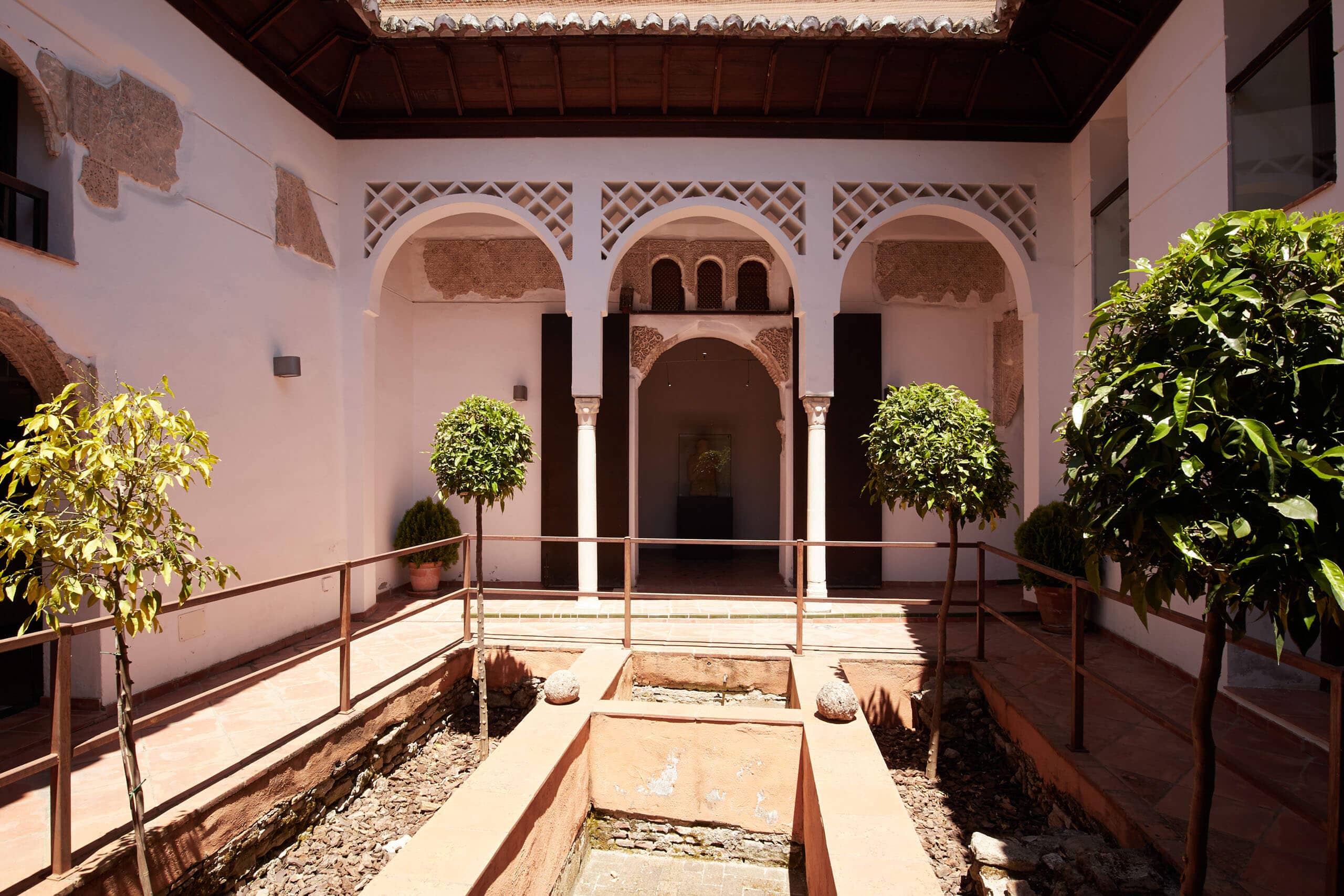 Built between the end of the 13th and beginning of the 14th century, the Casa del Gigante is the only remaining example of a private home in Ronda that is still preserved from the Moorish period, and is actually considered to be a small palace. It is named the Casa del Gigante (House of the Giant) because of the two statues (of which one remains) that decorated the corners of the building. The statue is believed to be of Phoenician origin, with a replica still displayed outside the building while the original is kept inside the museum.

The Moorish patio inside the Casa del Gigante 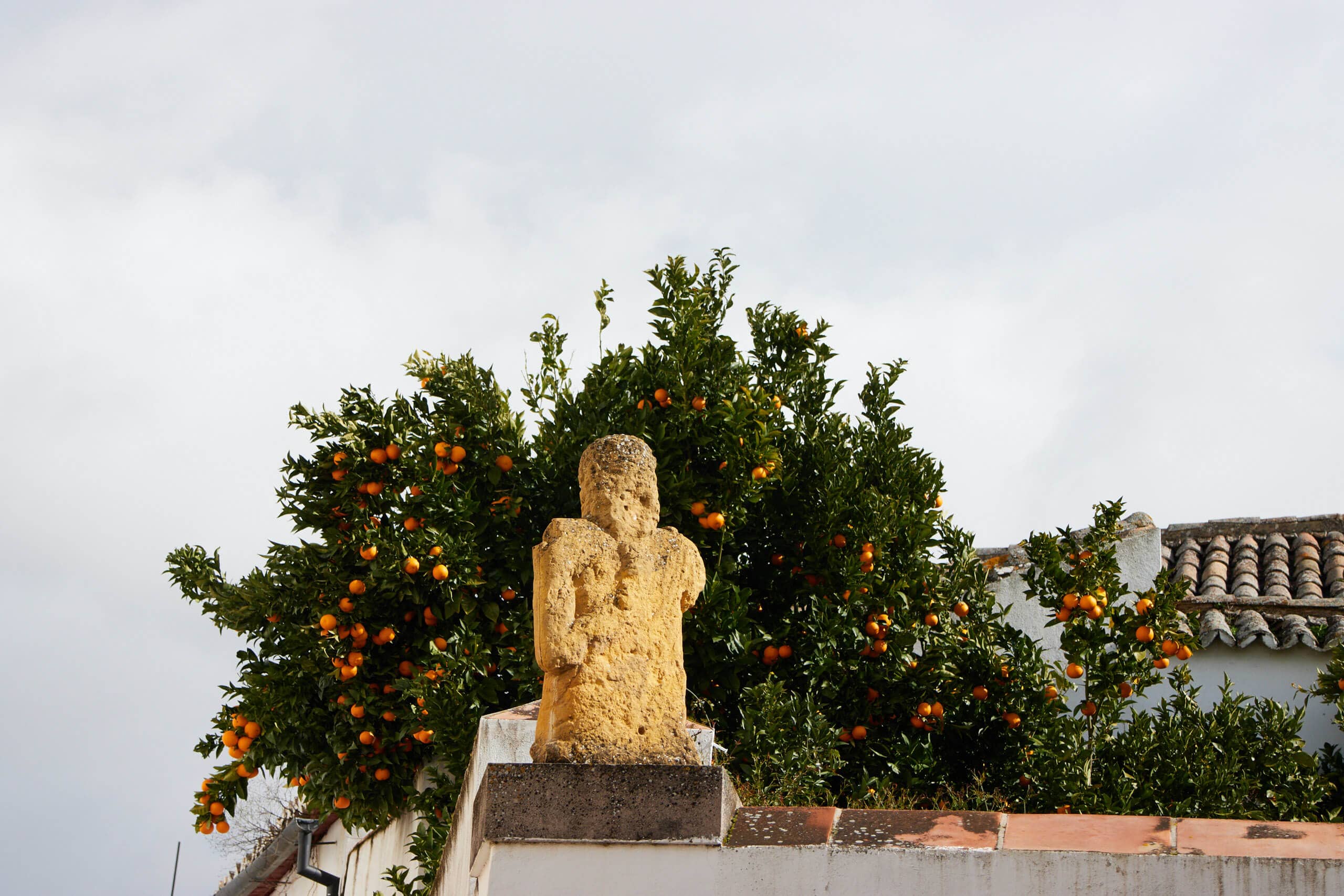 A Phoenician statue sitting atop the front courtyard wall, a replica of the statue inside the museum