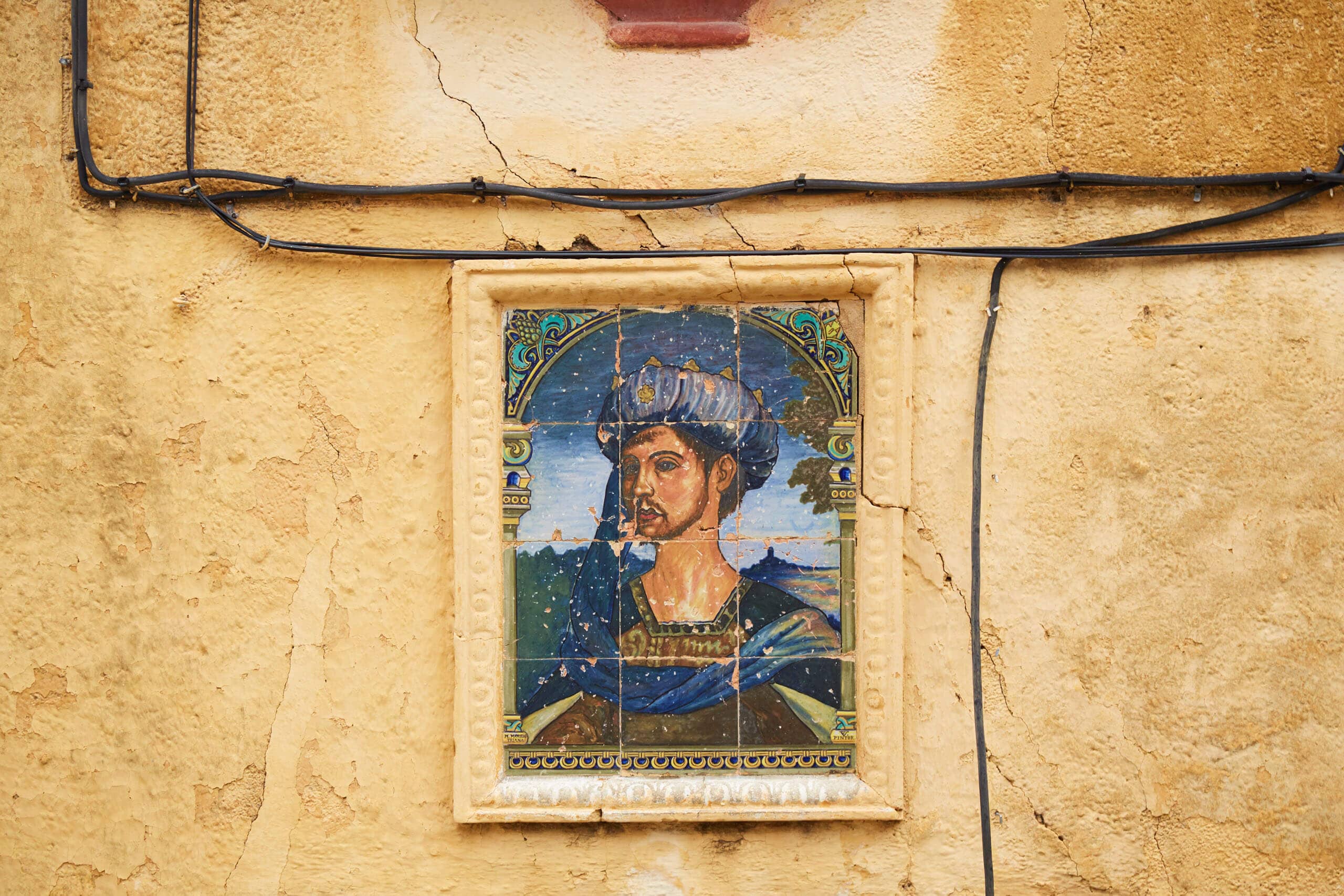 The Casa del Rey Moro (House of the Moorish King) dates from the beginning on the 18th century, and is not, as it’s name suggests, from the time of the Moors. The house was restored by the Duchess of Parcent in 1912 but unfortunately is in a state of disrepair now and cannot be visited. What can be visited however, are the gardens, and they provide access to one of the most interesting features from Moorish Ronda. After entering a doorway in the garden, several hundred steps take the visitor down into a Moorish mine that was used to draw water from the Guadalevin river during times of sieges and civil wars, with a human line of Christian slaves being the unfortunate people who had to carry out this arduous work. 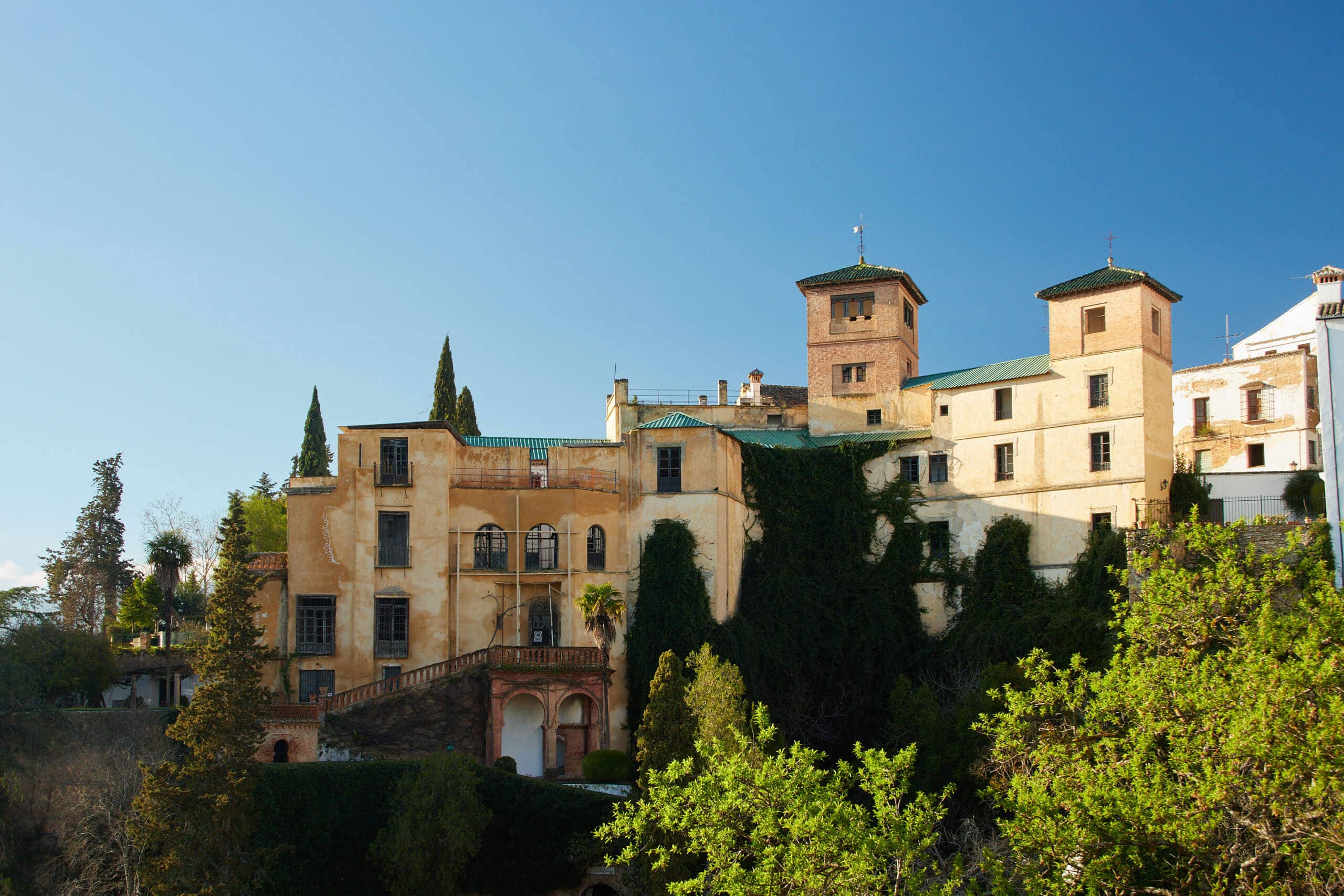 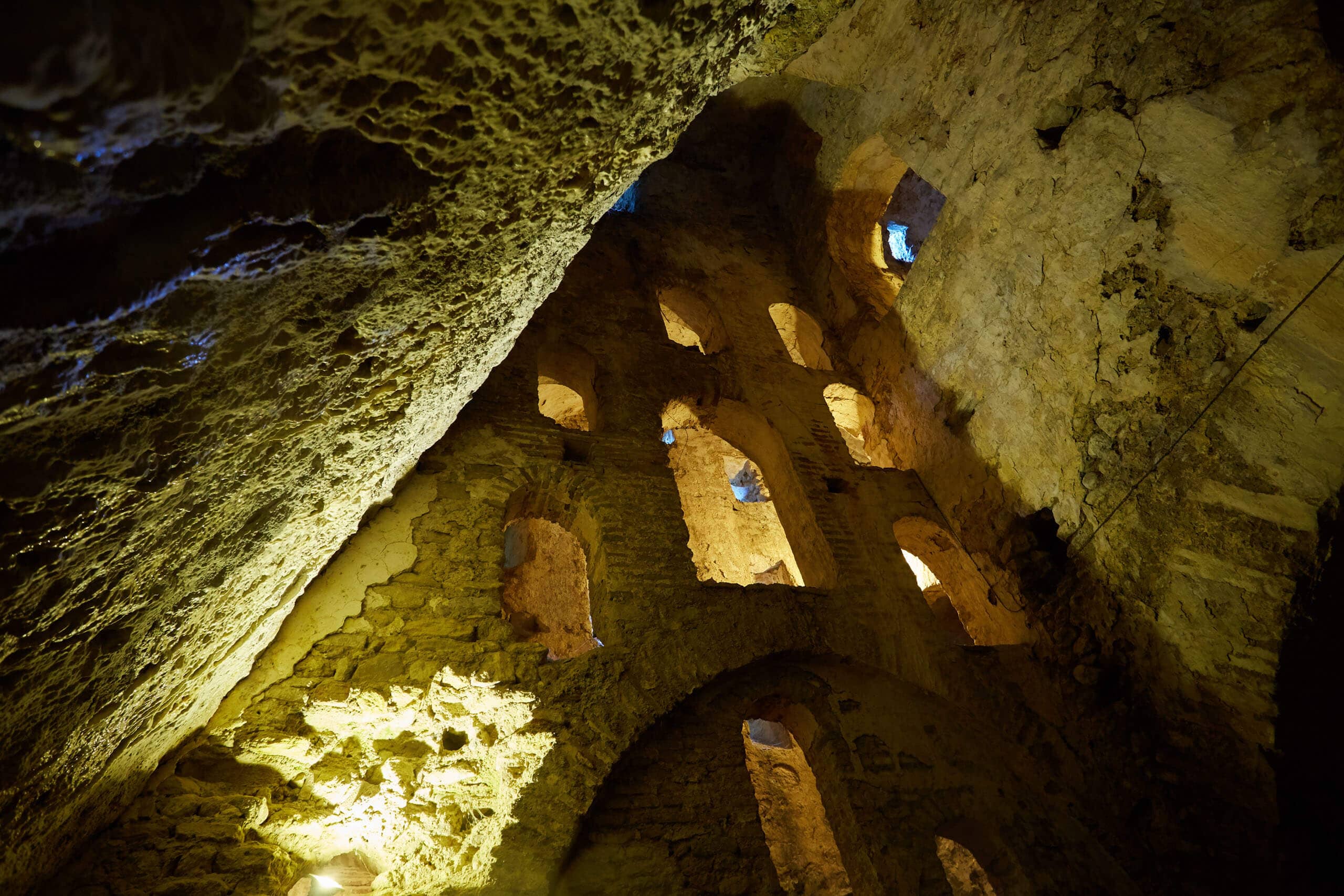 Inside the water mine 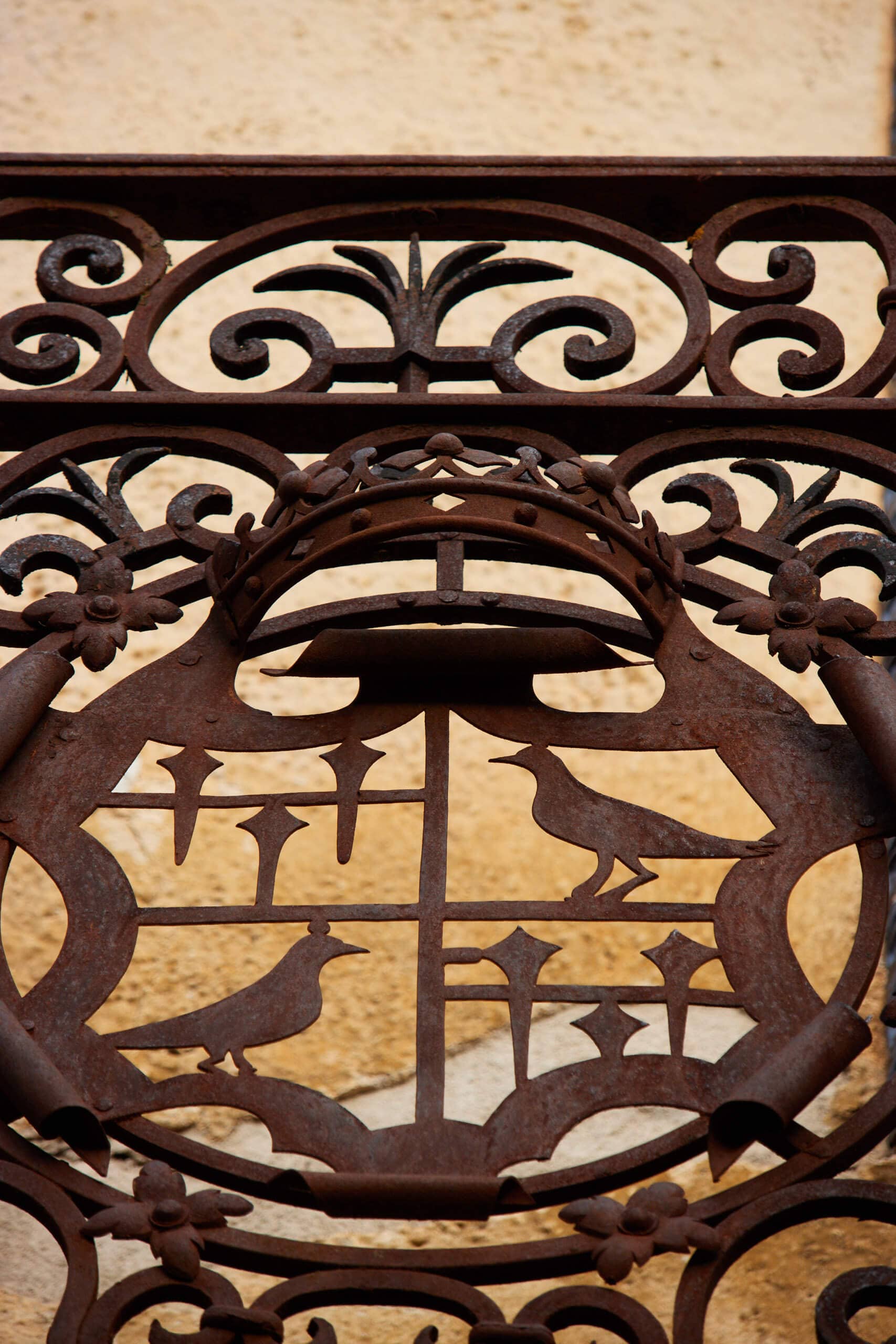 Details on the exterior railings 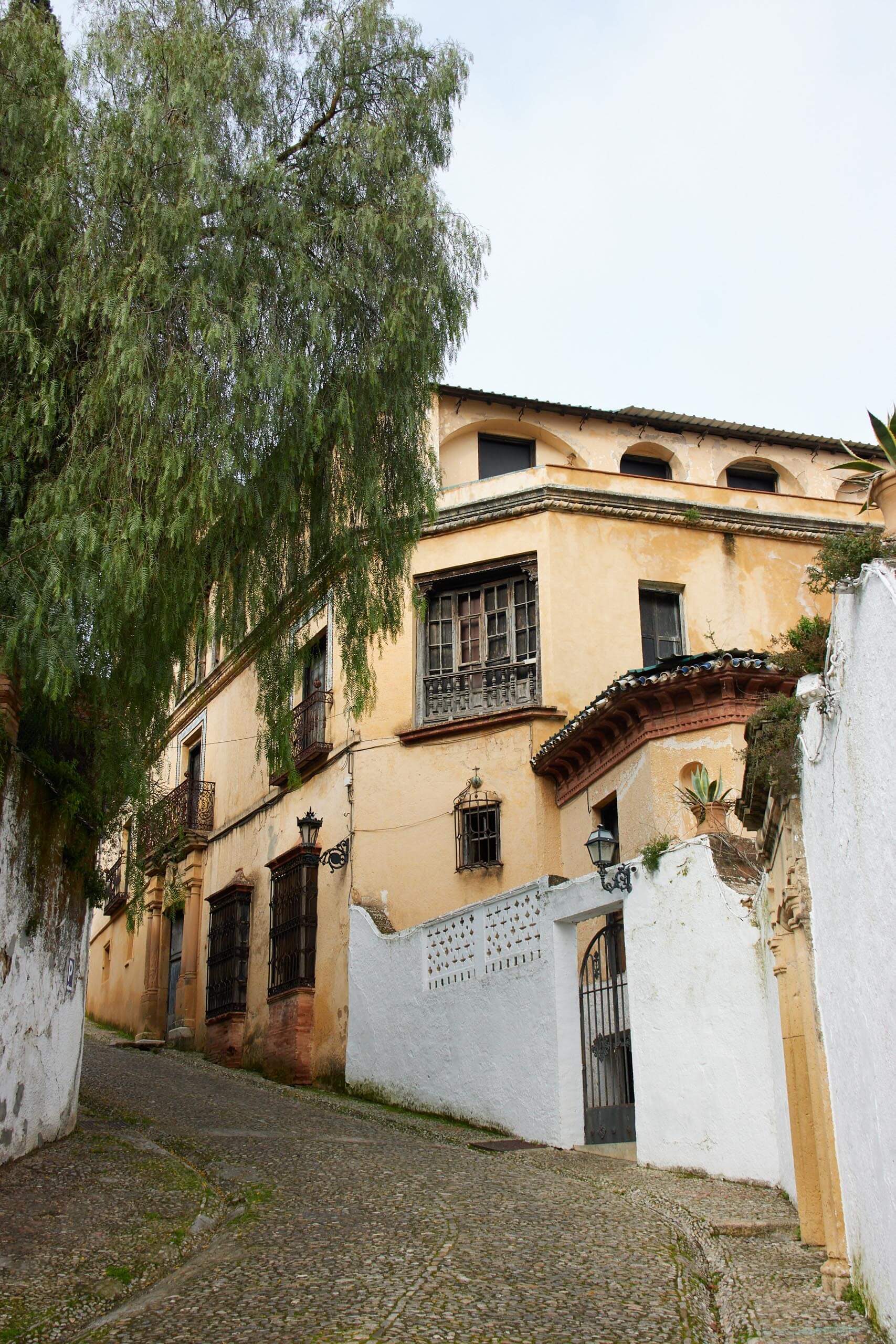